A suspected rapist received the beating of his life after he was caught by angry residents and security operatives. 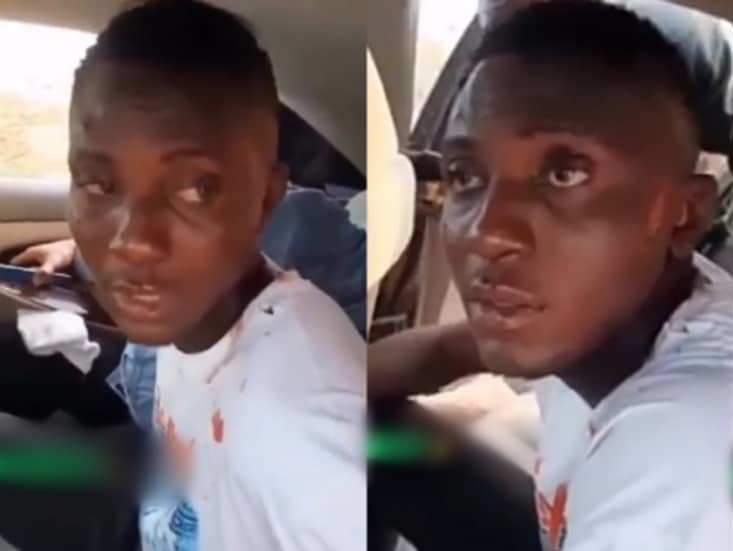 According to reports, the suspect had lured the victim whom he claimed is his friend, to an apartment where he raped her, filmed the incident and subsequently planned to blackmail her with the footage.

After several attempts to blackmail the victim, security operatives were alerted about the situation and the suspect was caught and beaten by angry eye witnesses.

The suspect who was questioned about the reason for his action, couldn’t come up with a reasonable excuse for his evil action. He kept on saying the lady is ‘his friend’.