Popular Nigerian music producer, Samuel Oguachuba otherwise known as Samklef has shared his two cents concerning the controversy trailing those who are keen to flaunt ill-gotten wealth on social media. 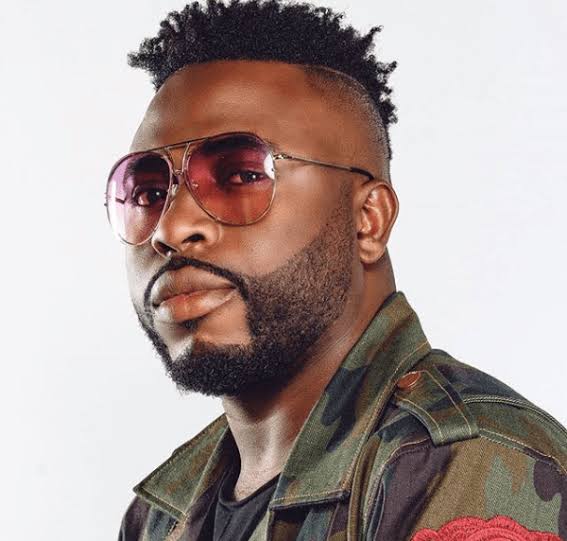 According to the music producer, one does not need to prove a point to anybody because they’d be the same people that would laugh if things go south.

Sharing a video of himself speaking on the issue, he wrote ;

If u know ur hustle no tight stay off social media don’t play yourself trying to prove a point to people…cause they will laff @ you when u go down! Be wise!