Nigerian Singer and DMW Boss, David Adeleke popularly referred to as Davido, has fulfilled a major dream he’s nursed for years as he is set to move into his new mansion in Banana Island, Lagos.

The proud father-of-three took to his social media to tease fans with snippets of the interior and he revealed he had an elevator installed as he has always wanted to have one in his crib. 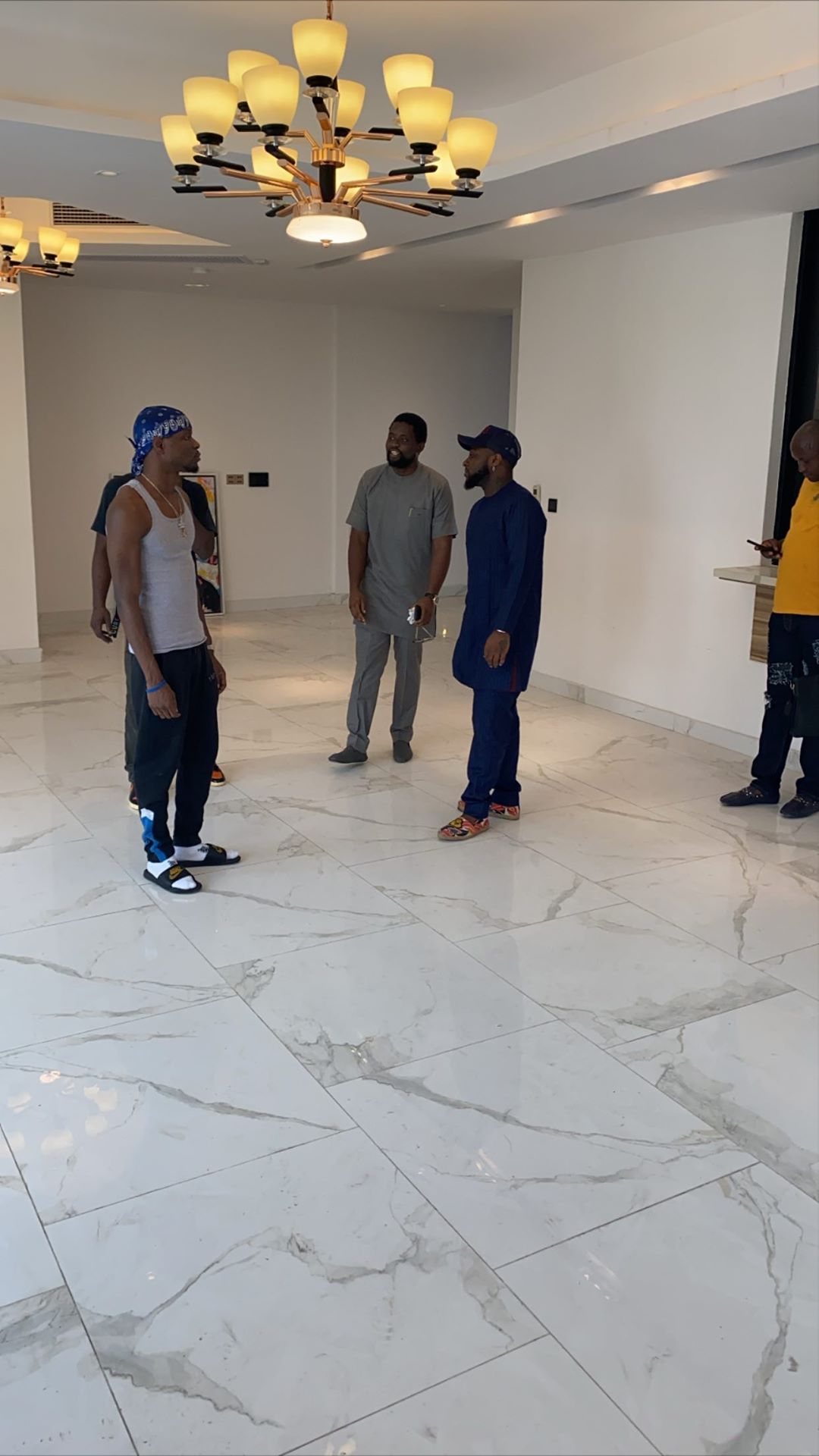 Sharing a photo of his elevator buttons, the singer wrote ;

Always wanted to go up at the crib like this. 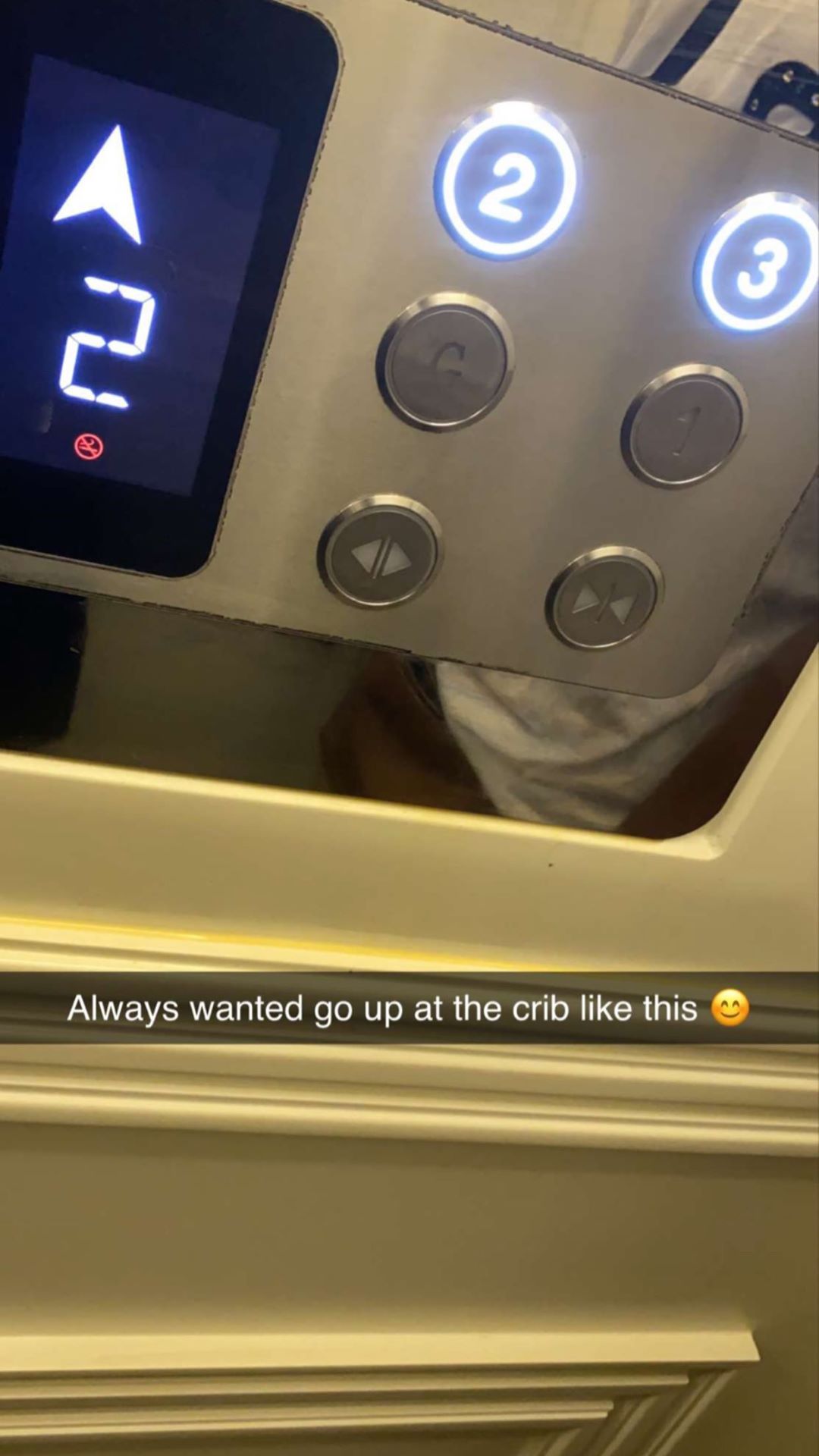