Earlier this week, it was reported that Nigerian singer and record label executive, Davido was confined to crutches after sustaining a leg injury. 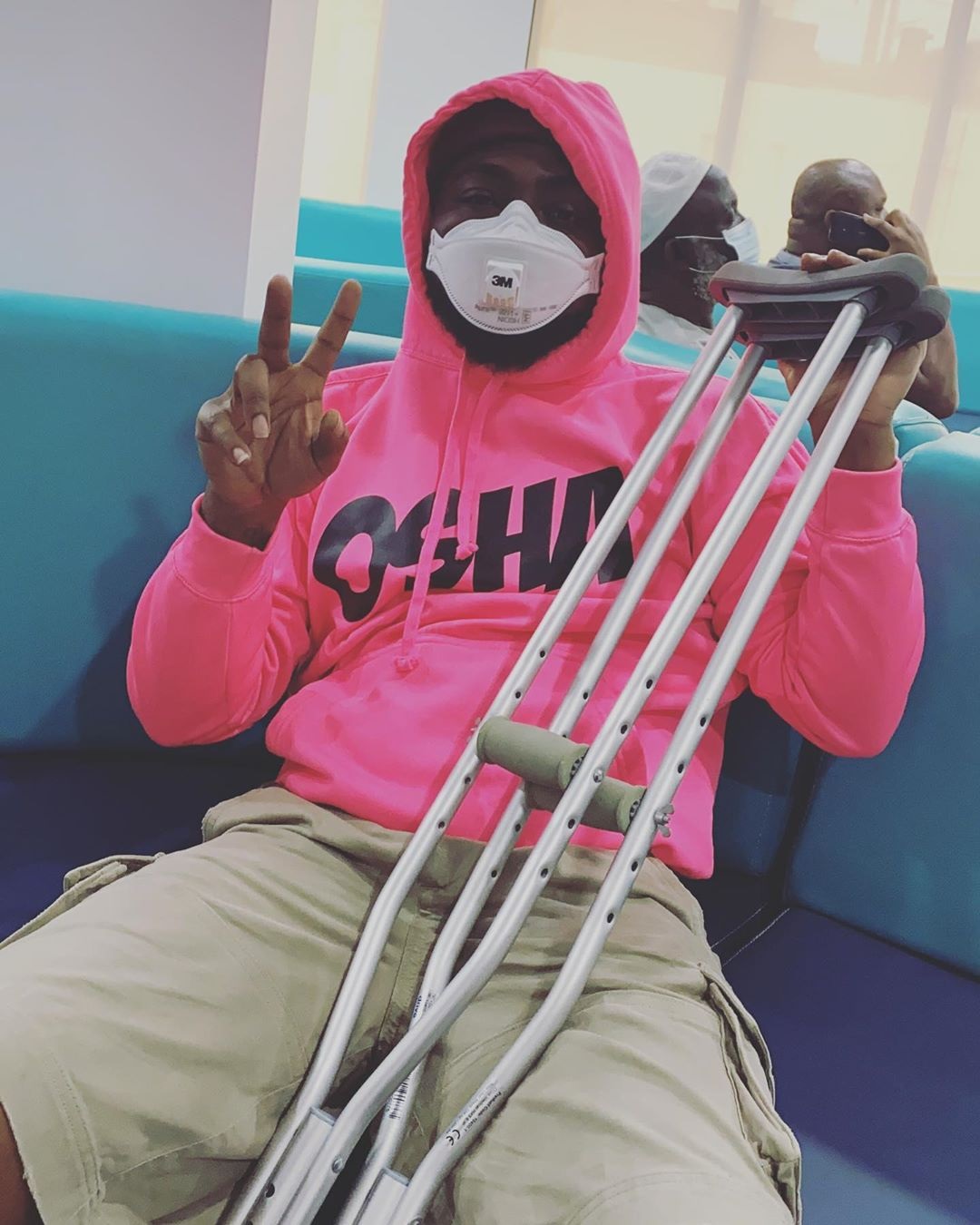 However, the Afropop star, who recently moved into his new Banana Island house in Ikoyi, Lagos State didn’t disclose what had happened to him.

His manager, Asa Asika, in a recent interview stated that Davido is doing fine and there isn’t any cause for alarm. 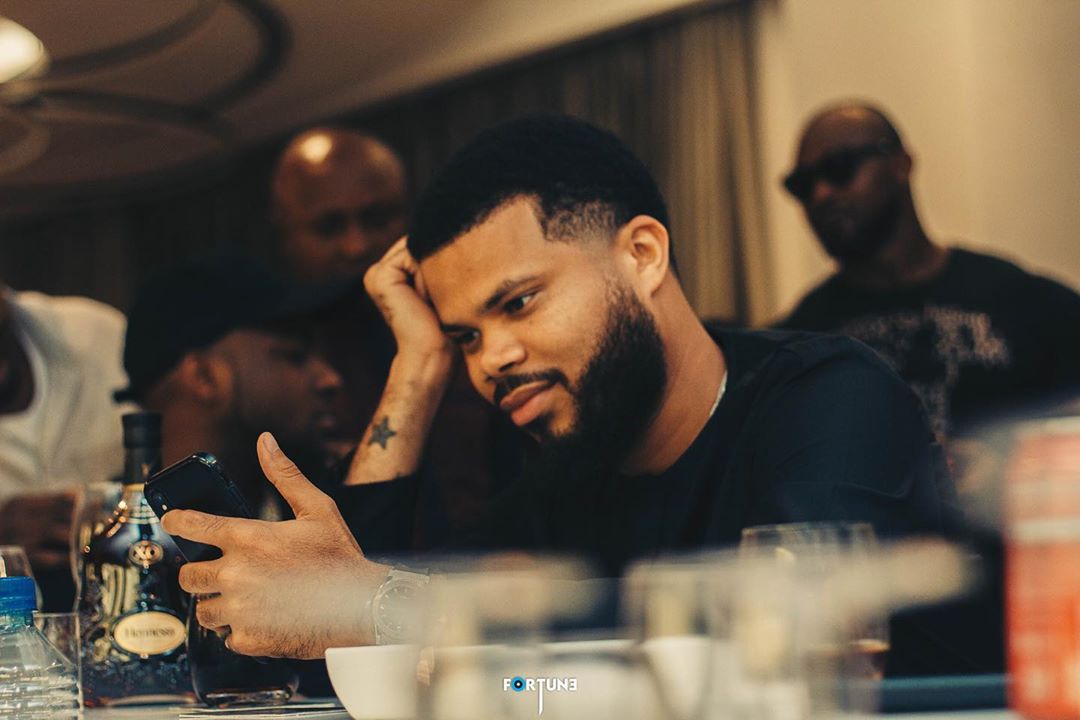 The manager stated that the singer only sprained his legs and would soon be back on his feet.

“Davido is recuperating well. He’s resting his legs and he’ll be good. Nothing is broken. He just tripped; that’s all,” he said in the interview.

Davido took to his social media page recently to write about doing a cleansing and how he has been putting people before him but now, how he is set to focus on his life.