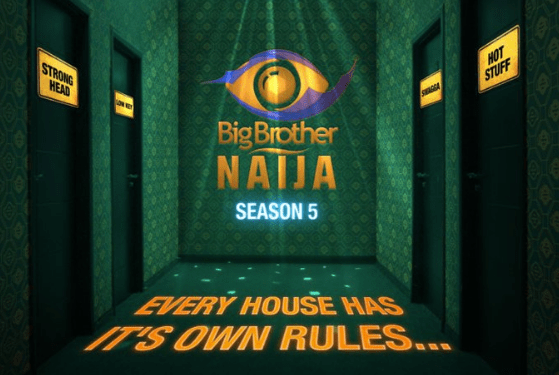 Organizers of the popular Big Brother Naija reality TV show have announced the commencement date for the long-anticipated fifth season of the reality Tv show.

The show organizers issued a statement on Twitter on Monday where they revealed that the show will begin on the 19th of July.

Initially, the fifth season of the reality Tv show was scheduled for 20th of May 2020 but it had to be postponed due to the COVID-19 pandemic.

The show is known to have produced celebrities like Tacha, Mercy, Miracle, Cee Cee and so on.